Seraphim Records is the sister label of Angel Records.During the 1960s through the 1980s, it was Angel's low-price label; recordings that had originally been released on the Angel label were re-released at a bargain price on the Seraphim label. EMI used the label for CDs consisting of re-released music recorded during the LP era, primarily in stereo. Some early digital recordings were also reissued on the label. EMI's classical-music operations were sold to Warner Music Group in 2013 after its dismantling by Universal Music. 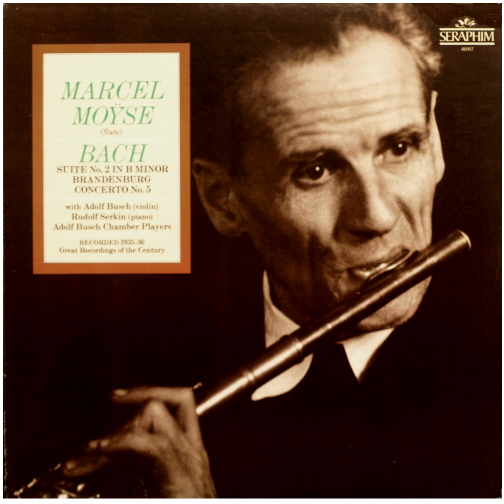 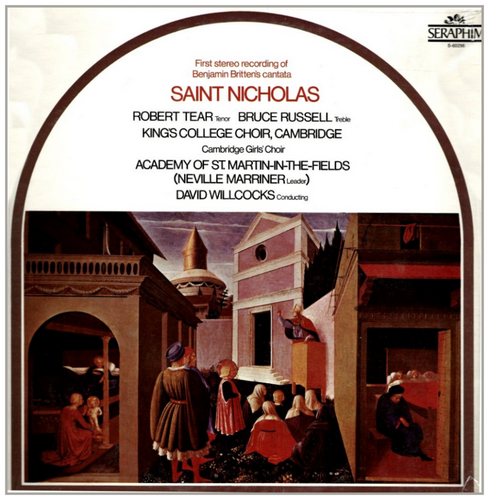 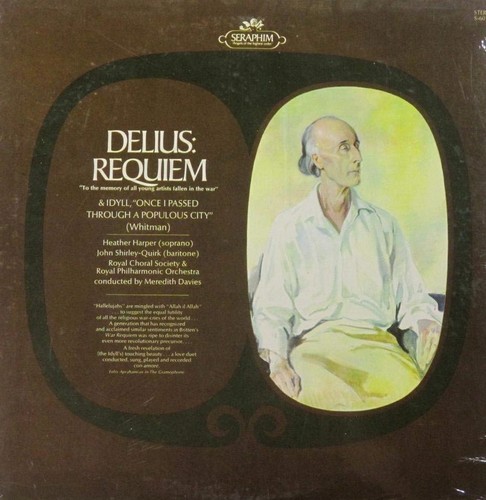 Delius: Requiem & Idyll 'Once I Passed Through a Populous City' (Whitman) 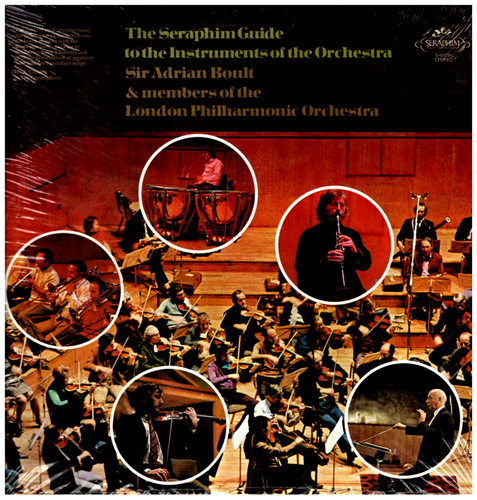 The Seraphim Guide to the Instruments of the Orchestra 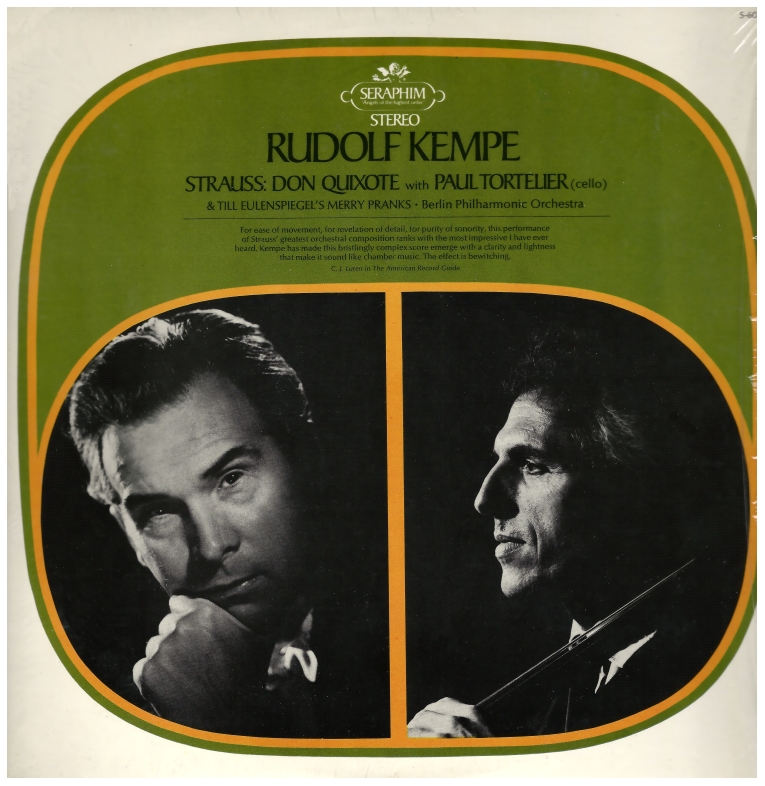 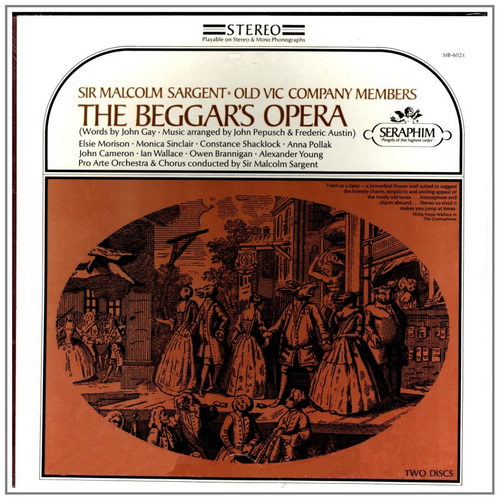 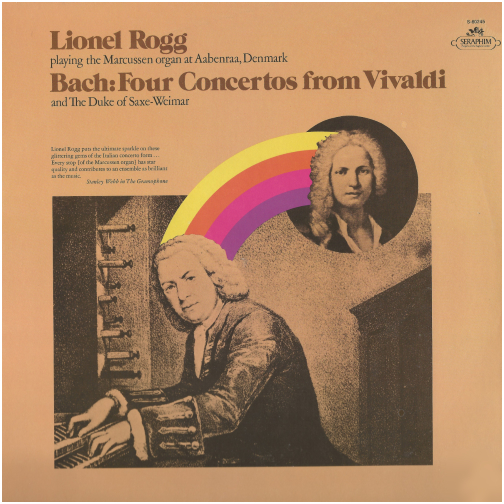 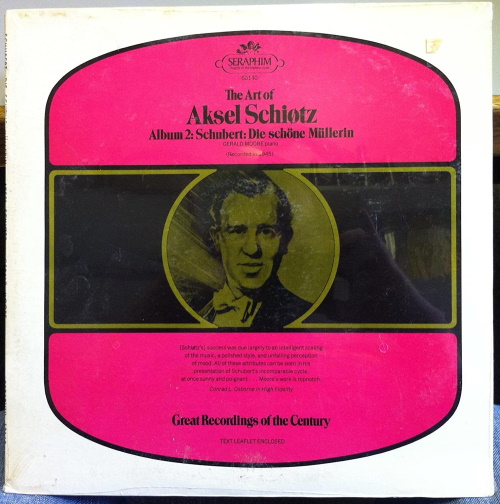 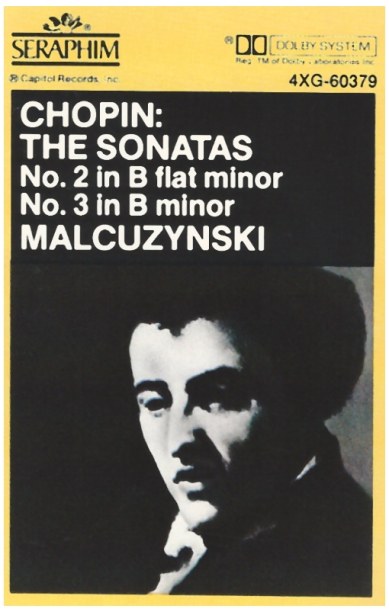 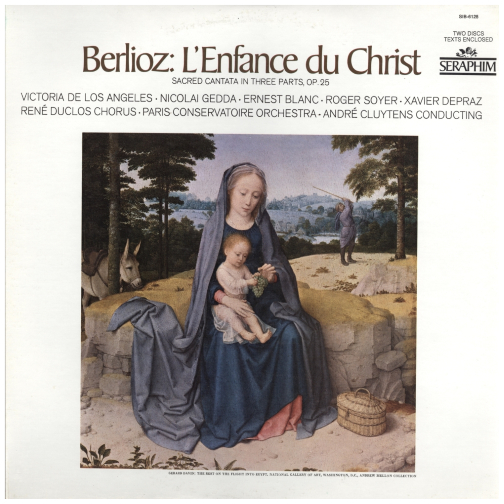 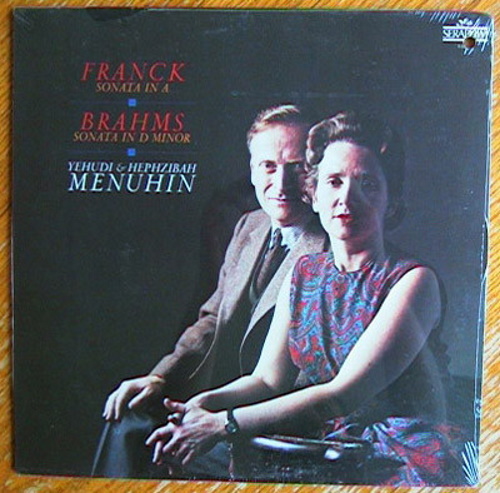 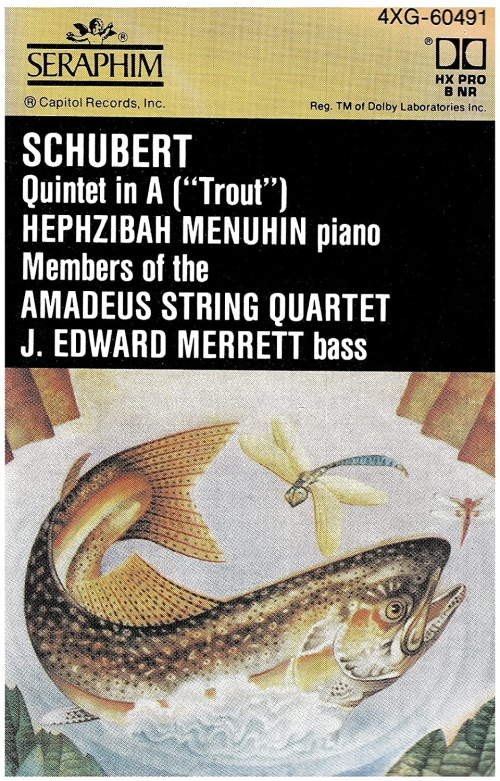 Schubert: Quintet in A 'Trout' 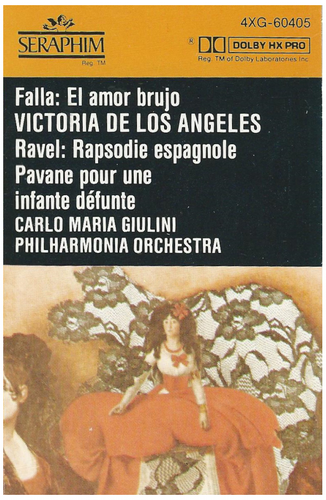 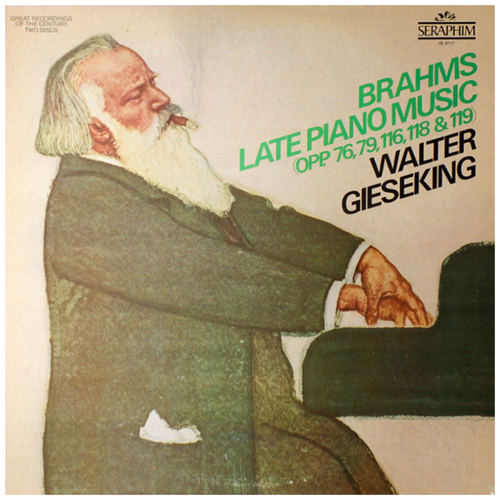 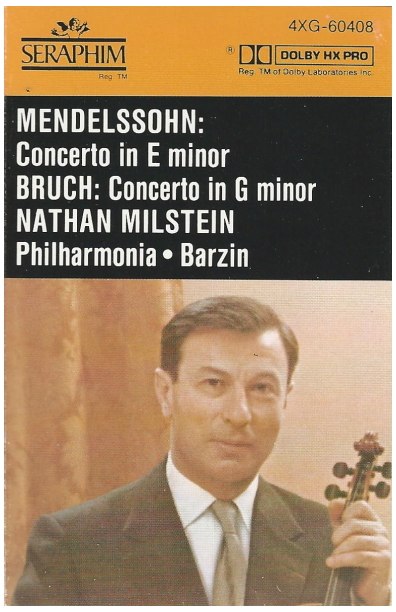 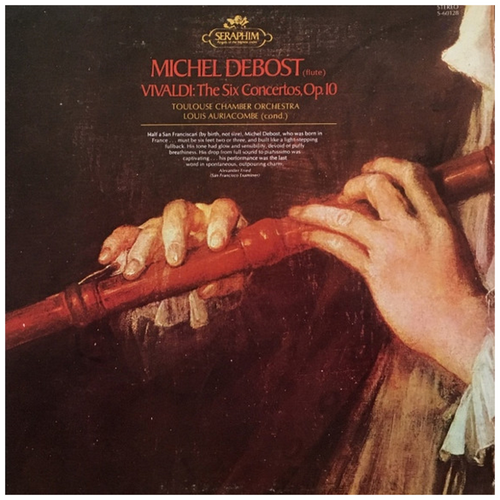 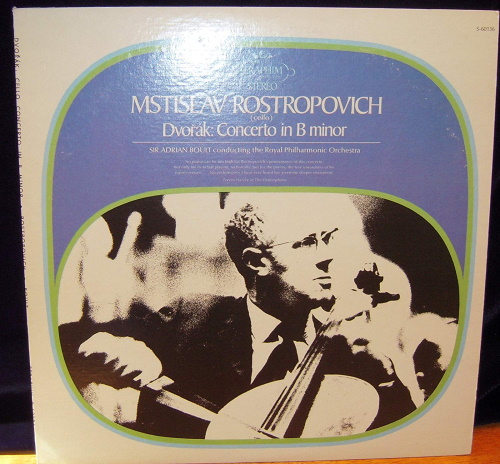 Dvorak: Cello Concerto in B Minor 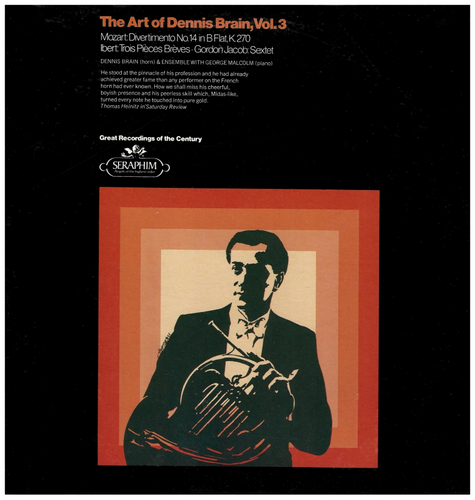 The Art of Dennis Brain, Vol. 3 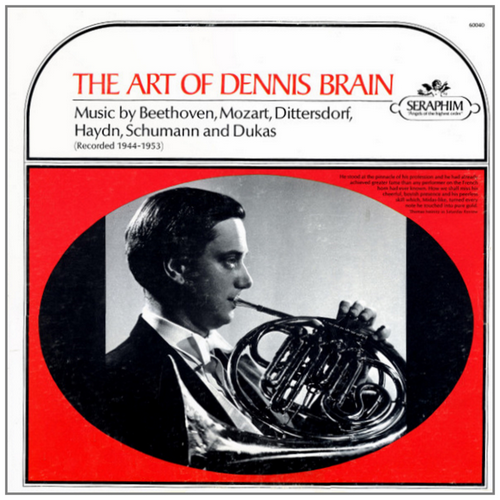 The Art of Dennis Brain 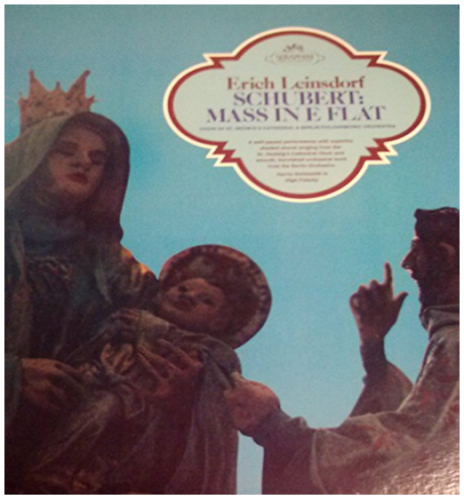